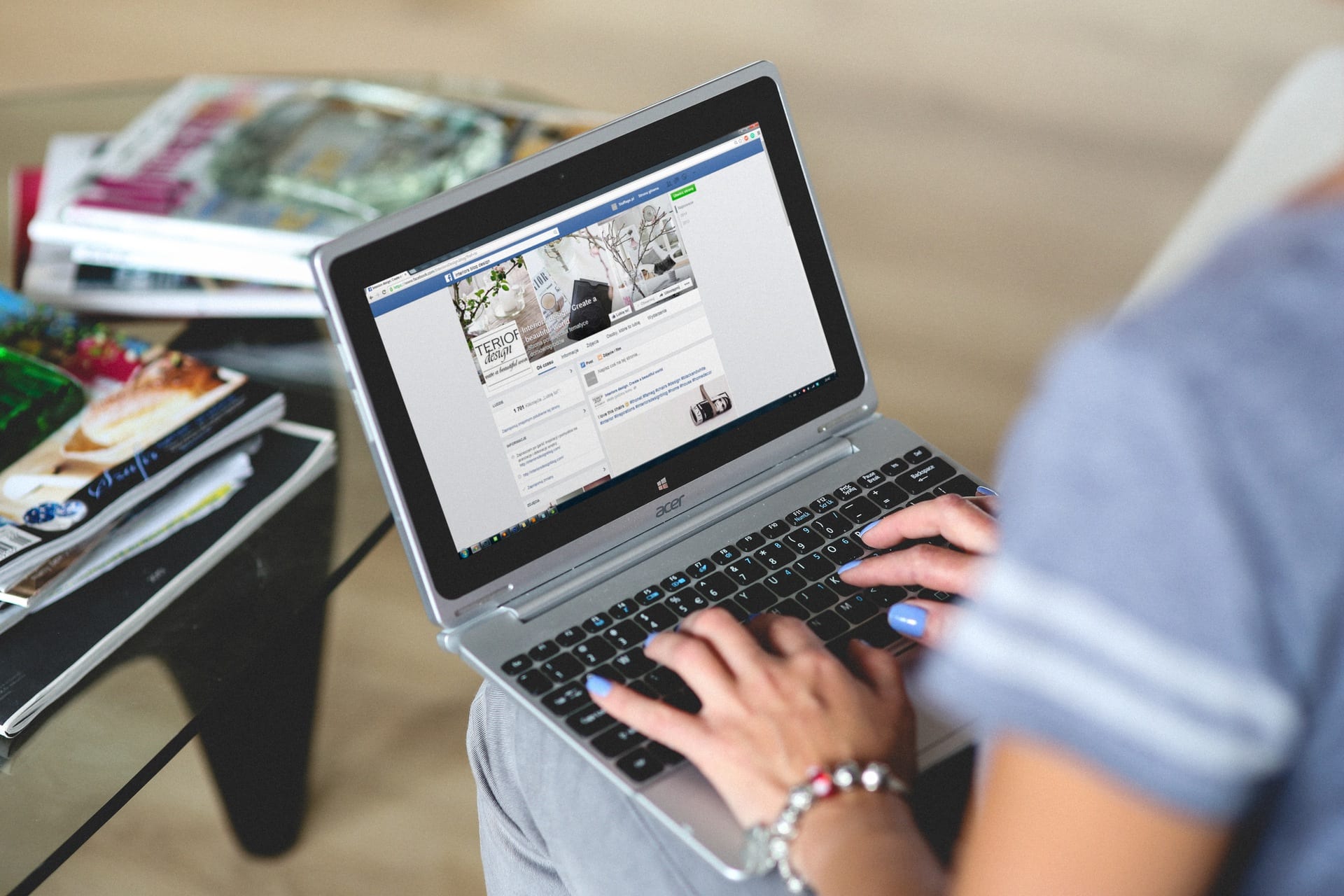 I recently came across a Reddit post with these astounding social media stats. The amount of usage across these networks is staggering. The trends show that the world is increasing moving to mobile as their primary device. As a web agency, we have been pushing this for years now. Designing a site for mobile forces our clients and us to decide what is the most important and highlight that. It forces us to be concise with text and refine their message.

Jesse Brede is the founder of Lion's Share Digital, an Austin Web Design firm. His passion is helping people accomplish their goals and live their dreams. He is also the founder of Gravitas Recordings, Gravitas Create and Pivotal Talent Agency