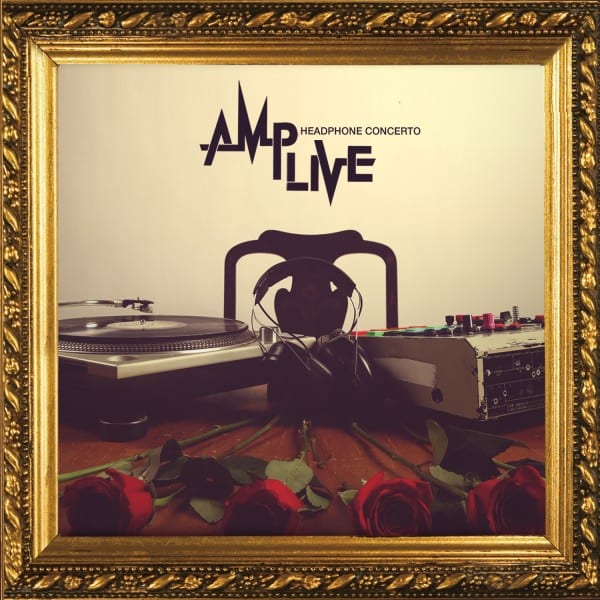 Get in touch with us if you need social media design work. Free Quote

Jesse Brede is the founder of Lion's Share Digital, an Austin Web Design firm. His passion is helping people accomplish their goals and live their dreams. He is also the founder of Gravitas Recordings, Gravitas Create and Pivotal Talent Agency