10 Podcasts Guaranteed to Teach You Something New

What happens when, in today’s fast-paced society, you don’t have time to get your news in a traditional manner? Lion’s Share Digital likes to stay up to date by listening to podcasts. There is a podcast for everyone, no matter your age or political views.

While we’re plugging away designing websites or logos, Lion’s Share likes to listen to podcasts. The following is a list of Lion’s Share Digital’s top 10 podcasts you can listen to to learn something new everyday, no matter how busy you are. 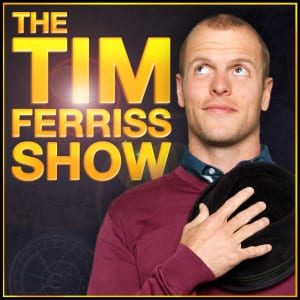 An iTunes Best of 2014 award winner, and deservingly so, Tim Ferriss has the ability to get high quality information from his guest whether he is talking to Jamie Foxx about work out routines or engaging with meditation guru Tara Brach. The New York Times number one bestselling author shows his interviewing skills on The Tim Ferriss Show, and uses his vast knowledge to engage his guest giving his listeners information they can use to better themselves. The humor is not lost in the information with some of his most interesting guests leaving something to be learned after listening; hence his regular #1 status on iTunes. 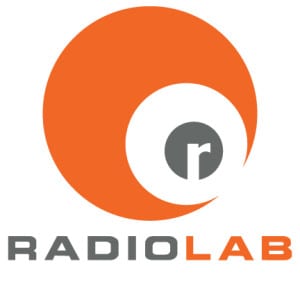 If storytelling and information broadcasting where to make a baby, the result would be Radiolab. Robert Krulwich and Jad Abumrad converse effortlessly while the fully produced program pulls the listeners into the story. The conversation becomes a part of the story using anecdotes to explain complex scientific and philosophical ideas. With episode titles like, “Smile My Ass”, listeners are drawn in to see what they could possibly be talking about. The show itself is an experience. Radiolab describes itself as a place “where sound illuminates ideas, and the boundaries blur between science, philosophy, and human experience.” If you like to get submerged in a story, this is the place to go. 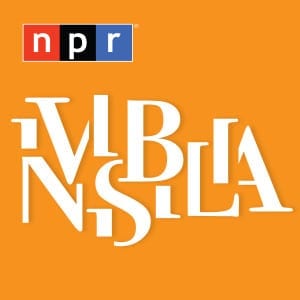 Invisibilia, an arm of the NPR podcast family, is hosted by Lulu Miller and Alix Spiegel. Invisibilia, which is Latin for all the invisible things, focuses on the invisible elements of life that can propel us forward or hold us back. The hosts bring an interesting twist the unseen realms of the mind. The profound rhetorical questions are usually accompanied by an inspirational story about someone overcoming an extraordinary challenge that seems impossible to mere mortals. In a podcast called “How to become Batman” they tell a story of a blind man who says his expectations have helped him see. The depth of how the mind interacts with individuals and the world is found on Invisibilia. 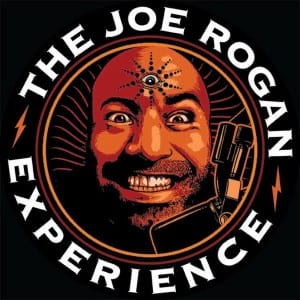 Joe Rogan’s podcast is the place to go to be fully entertained while listening to the commentary given by various people on many different topics. It is comic relief with entertaining guest from all walks of life and places in across a span of different industries.  Joe Rogan brings humor to every interview, and he says what he feels, tells it like it is, and allows his guest to do the same. There is no shortage of surprises when listening to Joe Rogan’s podcast. The guest can range from notable people such as UFC President Dana White to fetish video producer and professional humiliatrix Ceara Lynch. With Joe Rogan, adult conversation with colorful language is to be expected while he provides listeners with a good time and good conversation. 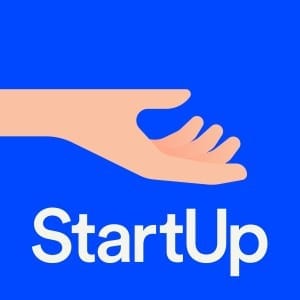 Startup is an entrepreneurs dream. It is an audio book on how to be successful (and ways you will fail) in starting a business. Broken down by seasons, Startup documents the ups and downs of Alex Blumberg who is attempting to build Gimlet Media, a podcast network where her work is being broadcast. The next season (which has already begun), Blumberg is joined by Lisa Chow to start a whole new business in the world of matchmaking and dating. Following the women through the cultivation of their business Dating Ring, is like watching a movie while picking up pointers for your own startup business along the way. 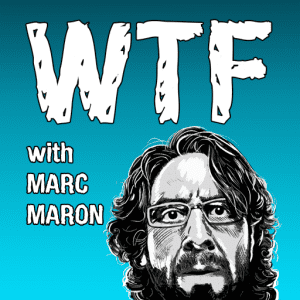 How many times in a day do people utter the digital shorthand WTF? Marc Maron does it every week on his podcast WTF with Marc Maron. The comedian, author, producer has the pleasure of asking that same question to celebrities and comedians who come on his show. In his very first show Maron interviews famous comedian and Roast Master to the stars Jeff Ross introducing his very funny interview style and line of questioning while also allotting time for his own “WTF Moment of the Day” ; a moment reminiscent of Jerry Springer’s “Final Thought” with way more hilarious commentary. Maron even interviews Head’s of States. Earlier this year Maron interviewed the President of the United States Barack Obama. Nobody should miss that interview. Lol. 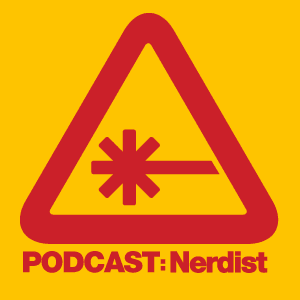 No matter what you are looking for, The Nerdist has it for you hosting more than thirty podcast channels that cover a wide array of topics from Alicia Lutes’ 13 Best Commencement Speeches of All Time (Recently) So Far to paranormal topics covered in Jessica Chobot and Andrew Bowser Bizarre States.  This is a one-stop-shop to hear and talk about anything from sex to business and investments from a multitude of perspectives. At The Nerdist they leave no stone unturned, and who doesn’t want to go on that kind of adventure? 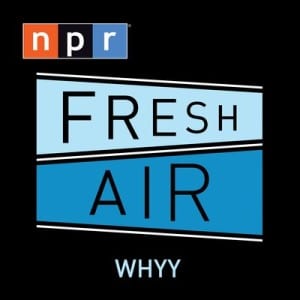 Fresh Air is another podcast that is a part of the NPR family. From the Peabody Award-winning weekday magazine WHYY, host Terry Gross dives deeply into different topics presenting the audience with meaningful intimate conversations. Fresh Air has been credited for having “probing questions, revelatory interviews and unusual insights.” With more than 4 million weekly listeners, the Fresh Air podcast continues to ask the tough questions in a meaningful way. Anybody can listen to Fresh Air on the 450 NPR stations across the nation and in Europe. 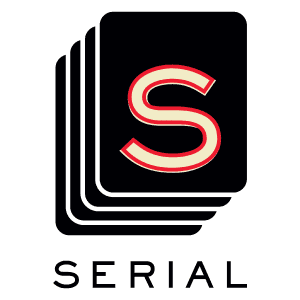 Ranked number 3 on Hubspot.com’s 8 of the Best Podcast You Should Be Listening to, Serial follows host Sarah Koenig through a series of real-life investigative events that even she doesn’t realize the depths and outcomes of. Season two of the two-season podcast takes the intrigue to a higher level as Koenig teams up with filmmaker Mark Boal to tell the story of U.S. solider turned prisoner of war Bowe Bergdahl, and his unimaginable homecoming and unexpected future. These are real-life story worth getting engulfed in.

With some of the greatest producers and host to cross this threshold and create a sturdy foundation which to build on, This American Life is a weekly podcast examining different aspects of American life from the boardroom to the bedroom and everything in between. Listeners can expect to get investigative reporting with a humanistic twist. Just check out the 2013 story “Doppelgangers” which talked about a meat plant allegedly selling pig intestines as fake calamari, or the 2005 story “Godless America” when then House Majority Leader Tom Delay called for a “biblical world view” in the U.S. government. The stories on This American Life not only inform, but bring about new perspectives to their millions of listeners.